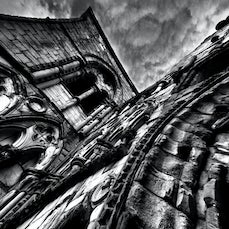 A shadow of their former selves, these buildings have seen better days, but still refuse to fall without a fight 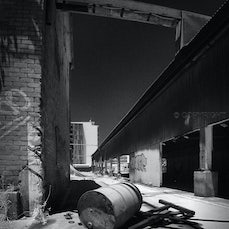 End of the Line

An exploration of Townsville's abandoned railway workshops (Gallery under Construction) 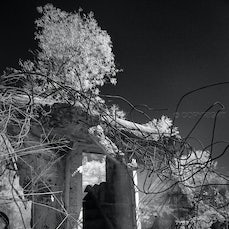 Townsville was a strategic base during the Second World War. Take a tour around Townsville's wartime bunkers...well, what's left of them anyway.